Smart Cities, Sensors and Connectivity – Designing the City of the Future 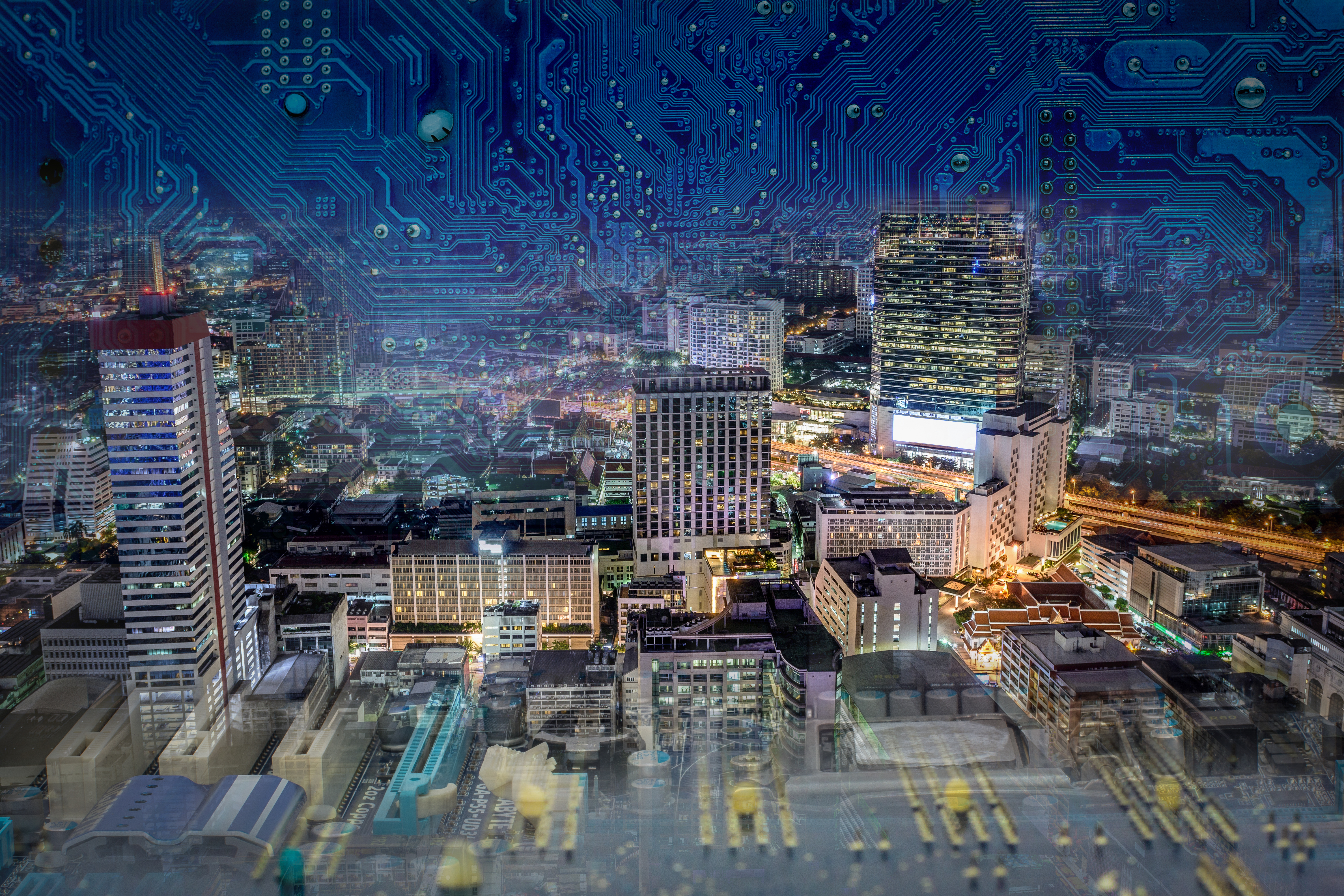 Tip O’Neill famously wrote that “all politics is local.” When urban planners and government officials evaluate the utility of the Internet of Things (IoT), and the opportunities this technology presents to enhance and transform a city’s core services and infrastructure into internet-connected “smart city” services, they should take heed of the former Speaker of the House’s sage wisdom.

Smart cities continue to generate considerable buzz and attention for the potential benefits these IoT solutions can deliver for city governments and its citizens. McKinsey estimates that the smart-city industry is projected to be a $400 billion market by 2020, with 600 cities around the globe expected to generate 60 percent of the world’s GDP by 2025.

The promise of IoT is the technology’s ability to augment and improve existing services and infrastructure that citizens rely on every day. From trash collection to parking to street lights, the combination of IoT sensor-based technology paired with a city’s physical infrastructure and services can simplify and enhance the lives for residents while reducing costs for city governments.

World-class cities earn their high stature often because of a diverse mix of first-class infrastructure—state-of-the-art airport facilities, international and local connectivity, roads, public space and a high standard of public services. For smart cites, having the right underlying IoT infrastructure for delivery of their IoT applications is important.

In the public sector, the application of IoT technology enables governments to deliver more value to its corporate and individual citizens – improving quality of life, lowering business costs and boosting their efficiency.

From “smart parking” services that allows drivers to reserve parking spots in advance, to “smart water management” solutions where IoT can help utilities manage and monitor water flows to detect water leaks, burst pipes and shortages, to ”smart buildings” where IoT is used to measure and verify the energy efficiency of green buildings; the integration of wireless sensor technology, internet connectivity and infrastructure and services presents cities with the opportunity to deliver greater public value while also bettering the environment.

There are many wireless technologies that can address the requirements of IoT applications. Just as a city’s public transportation system has a mix of buses, trains, light rail, subways and bike lanes to support its residents, at Senet we believe cities will utilize several approaches as part of their “smart city” wireless infrastructure.

Enter low-power, wide-area networks (LPWAN) and Senet. Senet is the first and fastest growing North American LoRa-based LPWAN operator. Senet’s IoT network technology is designed specifically to provide connectivity to inexpensive, low-power devices intended to be widely deployed across a variety of industries and applications. Based on the characteristics of LoRaWAN technology, a single or small number of Senet gateways can support a wide range of smart city solution deployments from one city block to across the city. LoRaWAN’s range, flexibility, simplicity and low cost make it ideal for smart city applications.

Senet is a founding member of the LoRa Alliance, which was incorporated as a nonprofit to maintain and advance the LoRaWAN specification, which provides an open, secure protocol definition for the operation of end-devices and the networks that support them. The LoRa Alliance has grown from 20 founding members to more than 400 today. The openness of both the specification and the LoRa Alliance has nurtured an ever-growing ecosystem of technology and solution providers that are accelerating IoT deployments around the globe.

Unique to LoRaWAN is the ability for end-device manufactures and solution providers to create applications which can operate in diverse regions, with different network operators, and even between public and private networks. In short, it is a network of inclusion, openness and interoperability.

Recently, Senet was recognzied for its smart cities industry leadership by IoT Evolution Magazine who honored us with the 2017 IoT Evolution Connected Home and Building Award. Senet was selected for our approach to delivering value-based economic and environmental improvements through networks, applications and solutions aligned with connected building and smart city initiatives.

Yes, LPWAN and IoT technology offer much potential for city planners. But remember those words of the former Speaker of the House Tip O’Neill: “All politics is local.” Smart cities are evolving cities, but this intelligence is relative. An important requirement is to choose the best IoT technology that can support that city’s residents and improve their quality of life.