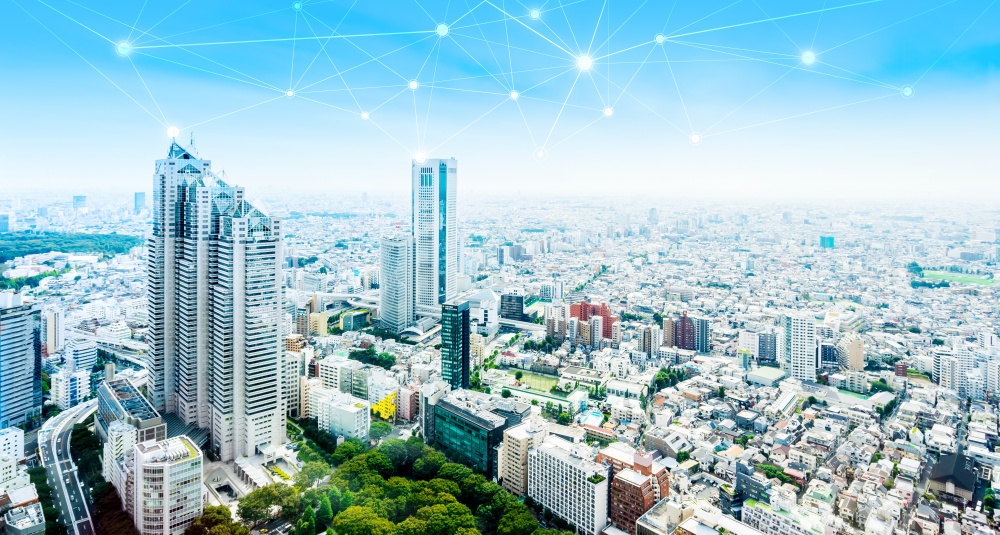 As published by IoT Evolution

In the first part of this two-part feature – part of our ongoing IoT Innovators series – we learned why the Internet of Things presented such an appealing opportunity for Senet CEO & President Bruce Chatterley. If you missed Part 1, you may read it here.

As we continue the conversation with him, Chatterley gives us his thoughts on some of the innovative IoT uses cases that are already solving real-world problems, and what it will take to continue the momentum that has built around the industry.

What are the most inspiring/meaningful IoT initiatives you’ve seen?

I love applications that deliver a societal or environmental benefit while simultaneously making money. For example:

In India, major cities have a problem with no-parking zone enforcement. Our India operator partner, SenRa, is working with cities to instrument no-parking zones with sensors that notify parking enforcement officers when someone has illegally parked. It takes very few tickets to create a return on investment for the city using this system. At the same time, societal benefits to public safety and law enforcement are significantly enhanced.

In New York City, we have partnered with a systems integrator Chenoa and the New York City Department of Public health to place sensors on over 5,000 food trucks and food carts across all five boroughs. The Department of Public Health pulls a list of food vendors and determines their locations during the business day and conducts health inspections on the spot. Inspectors route planning is made more efficient and vendors are on notice that they can be inspected at any time, thus improving compliance with health standards.

In a single year, a hospital in New Jersey wrote off over $300,000 in drugs because it missed variations in temperature for the refrigerators and freezers it uses to store drugs. Senet worked – again with our partner Chenoa – to deliver an end-to-end application to solve this business problem. A LoRaWAN network was installed across the hospital campus, monitoring sensors were installed in over 300 refrigerators and freezers, and an application was created to monitor, alarm and report on temperature and humidity variances. As a result, the hospital expects to significantly reduce, if not eliminate write-offs. In addition, since compliance reports are now automated, the hospital can virtually eliminate the 425 hours of employee time it was taking to produce each report. The hospital is now using the LoRaWAN network it created for this application to deliver other applications that improve efficiency, eliminate waste and deliver quality of care.

There are many other examples like these. From panic buttons for hotel employees to flood control sensors protecting communities, we could go on and on describing inspiring applications. The best part is that we are just getting started!

Is there anything that you would like to see change (i.e., regulations, policies, etc.) in the current way the development of IoT initiatives/solutions is undertaken?

As mentioned, there are many elements required to create an end-to-end IoT application and if any one of these elements is missing or poorly executed, the entire solution will fail. One area that has been getting more attention recently in our industry, and rightfully so, is device certification.

There are many device manufacturers across the globe, and as seen across many industries, quality can vary. To address this issue, the LoRa Alliance, a non-profit association committed to enabling large-scale IoT deployments through the development and promotion of the LoRaWAN open standard, recently launched a device certification program.

This program provides end-users with confidence that sensor-enabled end devices are compliant with the LoRaWAN specification, ensuring correct behavior on the network, reducing support costs and preventing product failure later when it is more expensive to fix. This type of policy and regulation will go a long way in ensuring the reliability of end devices that are expected to last for decades in the field.

In your opinion, what is the biggest risk associated with IoT?

In addition to technology risks, businesses also must account for operational and maintenance considerations. In the world of LPWAN-based IoT, sensors are often deployed in the hundreds of thousands, often in very hard to reach places.

When constructing an IoT solution in this environment, operational and maintenance costs can constitute a large part of the ongoing costs of operations. LoRaWAN features such as Firmware Updates Over the Air, 10 year+ battery life, real-time reporting on device health, and the ability to push device configuration changes at massive scale, are all examples of how these issues can be addressed and controlled.

What is one piece of advice that you would offer a business leader that is interested in IoT?

The value of IoT is predicated on extracting data from millions of end devices. As a result, unlike traditional cellular connectivity service, average monthly prices per device are very low. When thinking about IoT opportunities it is important to critically evaluate proposed business models for their cost structure, scalability of technology, and timing/potential for cash flow.

Further, there is a common mistake of focusing too much on the “coolness” of the sensor technology, where companies sometimes forget to identify viable business models.

Lastly, like all technology businesses, IoT is successful only when the team behind the initiative is world class. It is as important to pick the right team as it is to pick the right business opportunity. I am proud to say that I followed my own advice and, at Senet, we have both the greatest team in the industry and an extremely strong overall business model.

We look forward to following Chatterley and Senet, while continuing to share insights from other IoT Innovators as part of this series sponsored by Rocket Wagon Venture Studios.

Arti Loftus is an experienced Information Technology specialist with a demonstrated history of working in the research, writing, and editing industry with many published articles under her belt. Edited by Erik Linask