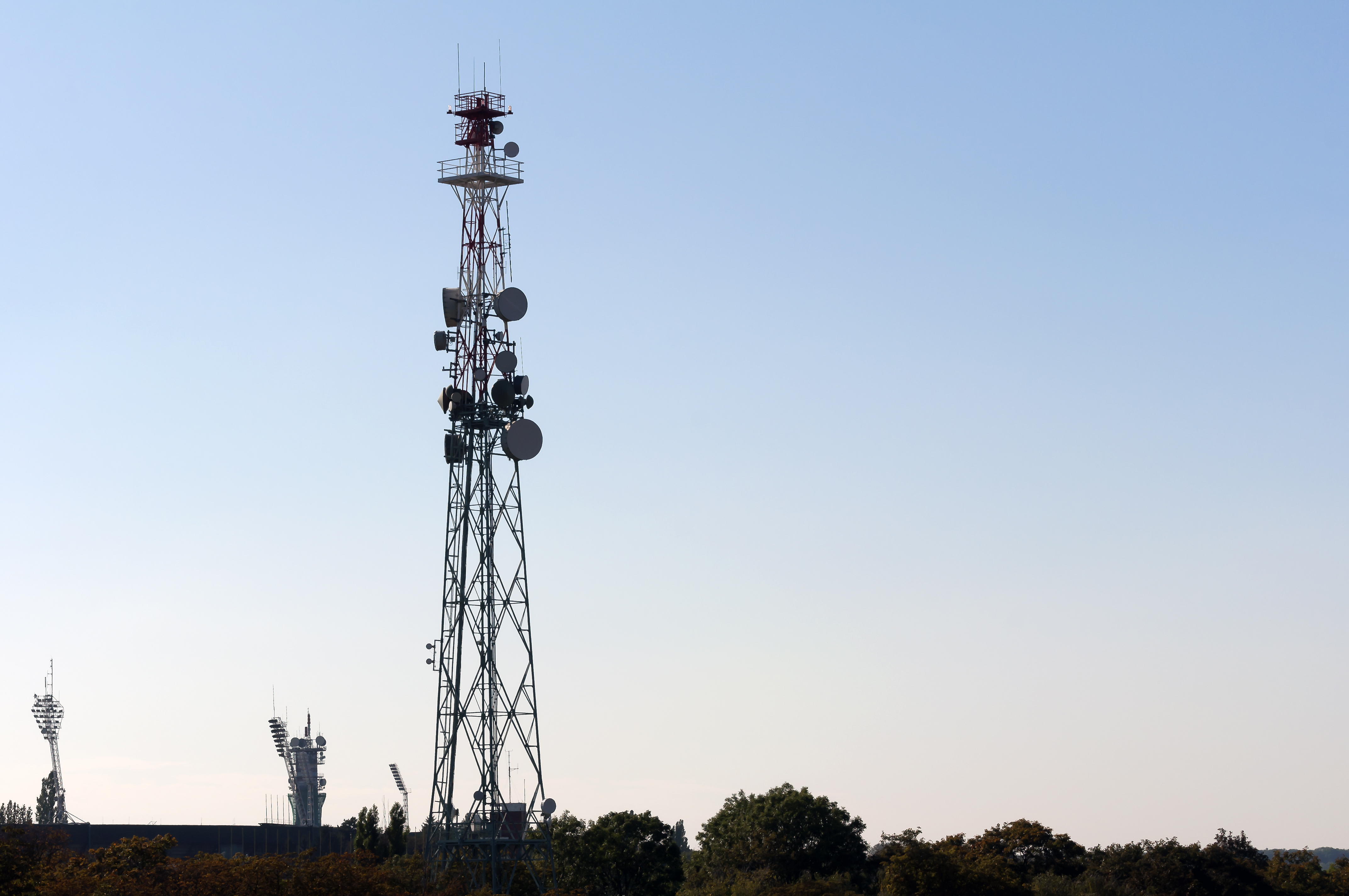 2016 was a leap year in the Gregorian calendar which gave everyone 366 days of living instead of the normal 365 days for the year. But for Senet, the “leap year” meant more than just enjoying a bonus day on the February calendar.

With the introduction of innovative LoRaWAN technology and new go-to-market programs, 2016 was the year Senet truly leapt forward to cement its place as the leader in commercially available low power, wide area network operations, expanding our North American network coverage to almost three times in size, while adding a host of new customers and partners to firmly establish ourselves as North America’s leading IoT network-as-a-service solution provider.

Heading into 2016, the buzz about Senet and the transformative capabilities of LoRa-based low power wide area network (LPWAN) applications to spur “real” business IoT adoption was beginning to build. The technology’s potential to streamline and deliver greater efficiencies and cost savings to a broad spectrum of vertical markets – including agriculture, manufacturing oil and gas, and smart cities – with low capex investment and a proven ROI model, 2016 proved to be the year that Senet made its IoT connectivity vision a reality.

Also key this year were technology investments in Senet’s network infrastructure, including its network operating system (OSS) and new macro and microcell technology which boosted our network capabilities with more scale and flexibility, while reducing the cost and complexity for developing and deploying IoT applications on our public network.

This new LoraWAN technology was coupled with an aggressive rollout of Senet’s North American network as we dramatically expanded our footprint from 70 cities to currently 225 cities and 23 states covering a population of nearly 50 million people. The network includes coverage in 12 U.S. major metropolitan areas, including Los Angeles, Chicago, New York City and more, while its architecture enables scalable, rapid network expansion. This rapid expansion earned Senet recognition across several industry categories, including:

Earlier this year, we introduced the Senet IoT Foundry, unique go-to-market services for LoRa solution providers and application developers. This program provides a full suite of training, development tools, and technical consulting services for leveraging LoRa technology, allowing Senet customers to accelerate the development of commercial IoT solutions from concept to market in record time for a growing number of vertical markets, including agriculture, water monitoring and metering, oil and gas, home automation, security, smart buildings, and many more.

Yes, 2016 was no ordinary year for Senet. It was an extraordinary one, and the best is yet to come as we will continue to do the hard work to deliver IoT’s vision to the real world in 2017 and beyond.