The Sunset of 2G and 3G: What It Means for IoT Connectivity 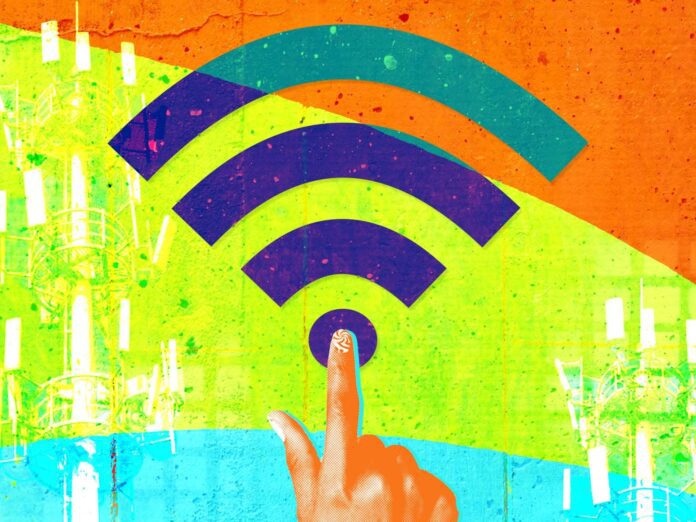 First published by IoT for All

Illustration: @ IoT for All

As 5G continues to roll out globally and 6G enters its early stages of development, the end of 2G and 3G is drawing near. When it does, it will have a significant impact on IoT deployments using those technologies. According to a recent report by James Brehm & Associates, the sunsetting of 2G and 3G will affect more than 50% of all IoT devices connected via cellular.[1]

In the U.S., AT&T plans to shut down its 3G network by February 2022, T-Mobile will shut down Sprint’s 3G network on January 1, 2022, followed by its 3G UMTS network in April 2022. While Verizon hasn’t set a date yet, it won’t last much longer if the other major operators’ decisions are any indicator. 2G networks may outlast 3G due to various IoT use cases, but operators are actively planning their eventual sunset as well.

Stuck on the Treadmill of Cellular Technology Refreshes

Ever since the first generation of wireless communications, cellular networks have been in a constant state of evolution. Every few years, a newer, faster, and higher bandwidth network technology comes along that reduces the need for the previous network iterations. Once the new network is widespread enough, service providers begin to shut down legacy networks. In the world of cellular, older networks’ capabilities and quality of service fade over time as development is focused elsewhere.

2G was initially designed to handle phone calls, short text messages, and eventually telemetry data. It wasn’t designed for the internet usage and multimedia required by smartphones, which led to the creation of 3G.

Today, more than 125 million cellular IoT devices are deployed [2], of which 53.1% are running 2G and 3G networks. Most cellular IoT devices (75%) use less than 1 MB of bandwidth per month, indicating low bandwidth applications are still the most common. Mobile network operators are addressing this with low-power LTE technologies such as NB-IoT and LTE-M. Yet, the adoption of those technologies has been underwhelming, with less than two million devices deployed in the U.S. by the end of 2019.[3]

Cellular IoT technologies are struggling to gain traction on their new platforms, and it’s about to worsen as legacy platforms are phased out.

Many businesses aren’t aware their IoT solutions are in jeopardy, nor will they soon be faced with significant decisions once 2G and 3G networks shut down. 47% haven’t been notified by service providers of network shutdowns.[4]

The three most significant challenges in IoT adoption organizations say they are facing are security, a lack of experience, and cost. Companies are afraid to make significant technology changes because they aren’t sure how new networks will open the door to security issues or how stable they will be. Despite these fears, users of 2G and 3G networks will be forced to make changes soon.

Some applications may be able to get by with minor software upgrades. However, many more will require extensive and costly hardware replacements. Budgeting for migration will become a pain point for many organizations, as 35% don’t know their budget or how much migration would cost their business.

Even with better technologies on the way, many IoT deployments have found cellular connectivity lacking for their needs compared to other network options.

5G has been hyped, with operators and system integrators eager to showcase use cases and feature them in new product offerings. However, enterprise adoption has been minimal to date for 5G in IoT initiatives. ABI Research estimates there are only 290 publicly disclosed private 5G network deployments globally.[5] Even if several times that several deployments haven’t been announced, it’s a tiny share of the massive IoT market, and there are signs it’s shrinking.

In Germany, for example, ABI found that spectrum applications for private 5G networks have fallen from 80 in the first half of 2020 to “only” 20 in the second quarter of 2021, a decrease of roughly 50% over that period.

The sunsetting of 2G and 3G will provide an opportunity for organizations to upgrade to a more stable Low Power Wide Area Network (LPWAN) technology designed to support large-scale IoT deployments at a lower cost. Since its inception, LoRaWAN was designed with the stability to support exceptionally long deployments – between 10 to 20 years on a single battery in many cases. Further extending value and longevity, LoRaWAN device firmware upgrades can be handled over the air with minimal power consumption compared to cellular.

The LoRaWAN specification is governed by the LoRa Alliance, an open, nonprofit association that has become one of the largest and fastest-growing alliances in the technology industry since its inception in 2015. With over 100 members closely collaborating to advance the open global protocol, it is architected (and the LoRa Alliance is committed) to support 20 years of stable use in the field, unlike 3GPP, which turns every five years or so.

LoRaWAN is experiencing a period of explosive growth, making it increasingly accessible for many organizations. In a recent update on milestones, the LoRa Alliance highlighted that the number of certified LoRaWAN devices has grown by 34% over the past year.[6] By 2025, it’s expected that one billion devices will feature LoRaWAN connectivity.[7] And in contrast to 5G’s slow enterprise growth, LoRaWAN connections in the enterprise will triple over the next three years.[8]

As the number of organizations supporting LoRaWAN grows, so too does its geographic spread. Dense coverage is spreading throughout the U.S., and new deployment models and partnerships are paving the way toward ubiquitous coverage that can support myriad uses across large geographic regions.

When considering LoRaWAN, whether you are starting a new project or switching from cellular, look for a provider that offers dense coverage (where and when it is needed) and SLA-backed carrier-grade service to receive all the benefits you need – guaranteed reliability, dedicated local support, the flexibility to support the broadest range of use cases, and more.

2G and 3G cellular services may be sunsetting, but with LoRaWAN, the opportunity to streamline operations, create new services, and drive conservation and sustainability efforts is undoubtedly on the rise.